These action figures are intended to be representations of their movie counterparts, and should not be construed as social or political commentary on the part of the manufacturer.

Each fully articulated figure stands 8″ tall and is dressed in intricately tailored fabric clothing, similar to the iconic toy lines of the 1970s. All feature authorized likenesses, and come with character-specific accessories from the movie, like pistols, rifles, shackles, gun belts, holsters, and more, in window box packaging. 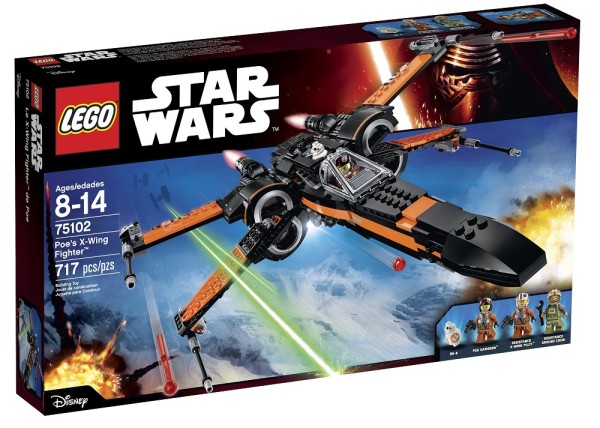 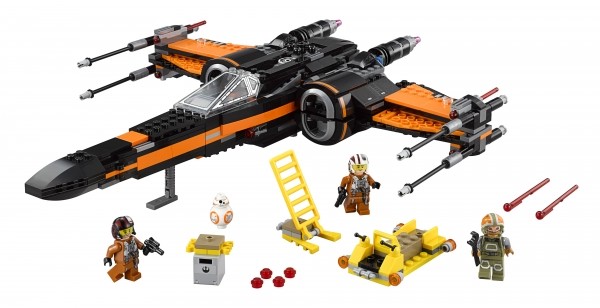 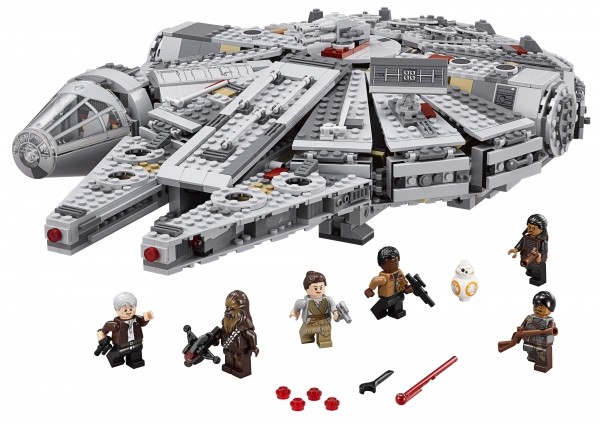 Sascha: When did you start designing the new toys?

Jens Kronvold Frederiksen: Well, the design process for a model is around six months, but we start creating the sword and so on almost a year before. And that’s also because we need time for manufacturing. After the design, you know, the factory needs time to manufacture the many, many products. So we start about a year before.

So can I assume that you’re already working on toys for Rogue One?

How does the design process start and what kind of image references does Lucasfilm give you? Are we talking about concept art or screenshots from the movie or even clips?

It’s different when we make classic sets from making new sets. New sets, for instance like these, we are in the loop very, very early. In the process, we usually get the first concept art as well. We will, knowing that things can change, which they usually do, determine which size can the model be, what price point it can be, and so on. We already start thinking about, you know, maybe the main functions of the model so and so. We start creating sketch models based on this concept art. And then, well, as the movie is being developed, we get more and more images which help us create a more accurate model later in the process.

And they do look incredibly accurate, let me congratulate you on your fine work here.

Thank you. What I can show you, for instance (He holds up images showing different camera angles of a screen-used model of the Imperial shuttle), I can’t show you anything from the new movie. Simply, we’re not allowed to do that. And that’s okay. But here, for Lucasfilm and Disney, it’s really important that we use official references. You see, we are not allowed to just use images from a book or something. Lucasfilm and Disney require that we use official images of this. This is a studio model used in the movie. So that’s very important for us in the beginning. END_OF_DOCUMENT_TOKEN_TO_BE_REPLACED

On Thursday, I drove to Frankfurt to attend a midnight opening of a store selling the new Star Wars toys. I did so mainly to interview the chief LEGO designer, but getting to experience Force Friday in such a cool location with a bunch of cosplaying fans was indeed a nice treat. I am not into collecting Star Wars figures anymore but I do get the occasional product every now and then. Star Wars has been a huge part of my life and influenced me greatly along my career as well. I can’t help but get overtly excited about the new movies.

Yet, I also think that Force Friday was a travesty of embarassing proportions. The livestream turned out to be a total cringefest, many stores completely fucked up their order apparently, and you just can’t help but feel kind of bad that you’re part of this corporate, arbitrary frenzy for highly privileged people.

Love Star Wars but not 100% I want to watch people who ain’t me open Star Wars toys.