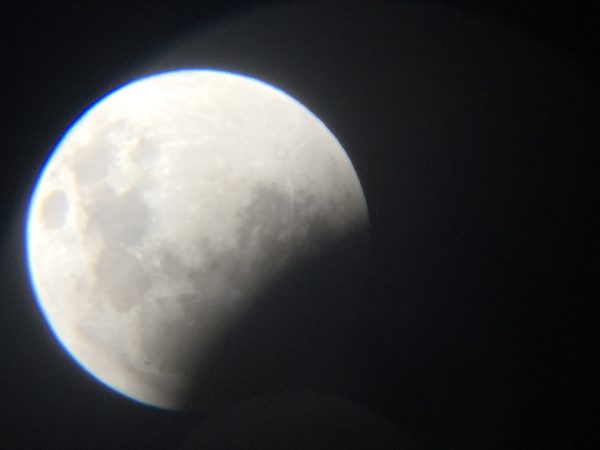 Juna Kollmeier at Carnegie Observatories in Pasadena, California, and Sean Raymond at the University of Bordeaux, France calculated whether a moon orbiting a planet could have a moon of its own.

A moon of a moon has no formal name, perhaps because we have never spotted one, but both submoon and moonmoon have been suggested. (via)