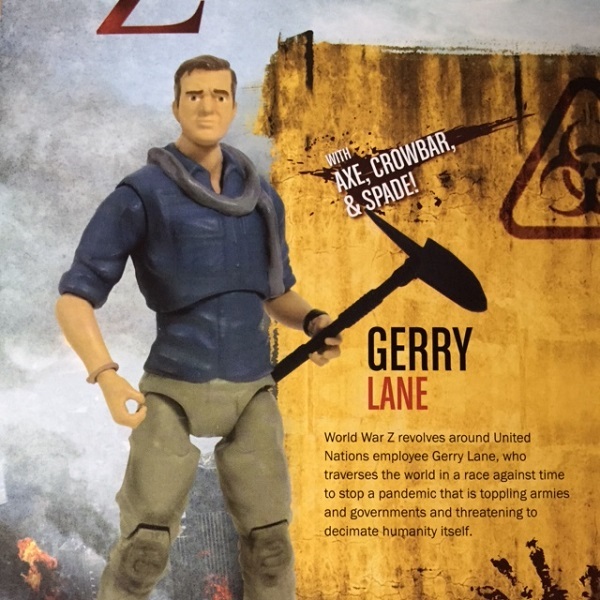 A lot of people enjoyed this on twitter, so I figured I might as well write a post about it on the blog: Apparently, Brad Pitt didn’t sell his likeness to toymaker Jazwares which explains this hilariously bad World War Z action figure that is actually being sold in stores. I must know because I just bought one… I just had to. (I wish I was kidding.) That thing around his neck is a scarf, by the way. It’s essential though. Brad Pitt can’t save the world without his scarf.

Imagine how much better World War Z could’ve been if Pitt had sported his Fight Club haircut. His haircut was the movie’s biggest plothole. Suspension of disbelief is a tricky thing. Zombies? No problem. UN investigator, part-time scarf model Brad Pitt? Nope. 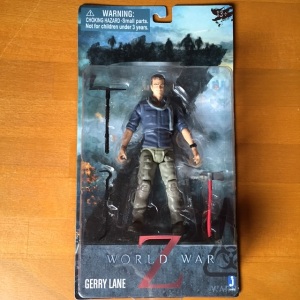 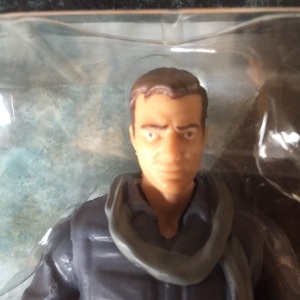